Miss and Mr Climate Change are determined to make their voices heard. Chosen at the Climate Change convention held by Fort Rixon Secondary School, their role is to bring about awareness of the impact of climate change in the local context.

One of the major challenges faced by Zimbawe’s FutureLife-Now! school communities is a lack of unity and differing perceptions when it comes to the value of education. While schools provide education to afford opportunities for learners to have a better future, many parents do not always support this, and instead promote practices such as child marriages, gold panning and working as herd boys.

In a quest to forge unity between the schools and the community, the FutureLife-Now! team hosts events and workshops that bring all community stakeholders together. One example of this is the Miss and Mr Climate Change convention, hosted by Fort Rixon Secondary School on 30 June 2022. The future of the environment is of concern to all stakeholders and the theme of the event was: “Life is about choices. I choose to protect my environment”. 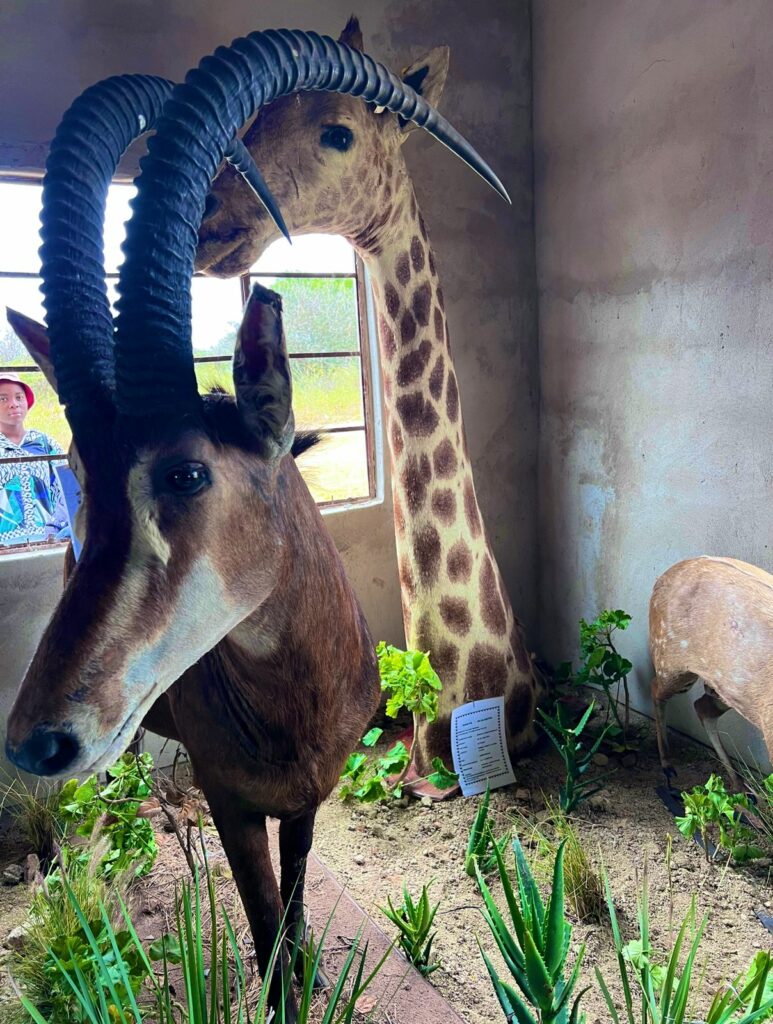 Some of the mounted wild animals on display at the event

A pageant was specifically chosen to help the young people develop self-confidence and pride so that in turn they value and take care of their environment, thereby helping to combat climate change. This was achieved through a host of “edutainment” activities, where young people showcased their talents through modelling, poetry, music, dance and drama, while at the same time educating their parents and peers on the causes and impact of climate change and its effect on individual human rights.

People from all walks of life converged on the Fort Rixon Community Centre, with attendance by several influential community members such as Member of Parliament, Farai Taruvinga; Ward 18 councillor, Jostina Ndondo; Nelson Ngwenya from Fort Rixon Environmental Education; Aussie Ndlovu from MIET AFRICA, and neighbouring school heads from Mqolweni and Nhlanhla primary schools. Learners, their teachers, as well as parents and guardians from the local community, also attended.

A key objective of the day was for the community to understand that climate change is real, and that it affects everyone in their everyday lives.

The FutureLife-Now! peer educators led the event and made short presentations on specific topics of awareness. Simba Mpagamuri, Clara Manjengwa, Sibonakaliso Sibanda and Shingai Langwani took turns to educate the audience on the causes and effects of, and solutions to climate change, and the effect of climate change on human rights. Nelson Ngwenya from Fort Rixon Environmental Education gave a speech on climate change, referring to the mounted wild animals on display. His message to parents: “Parents, if we don’t act now by avoiding cutting down trees which is the natural habitat of these wild animals, our children and grandchildren will never have the privilege to see these animals. To them, they’ll remain a tale.” He ended his presentation with a quiz and handed out stationery prizes for learners who got the answers right. 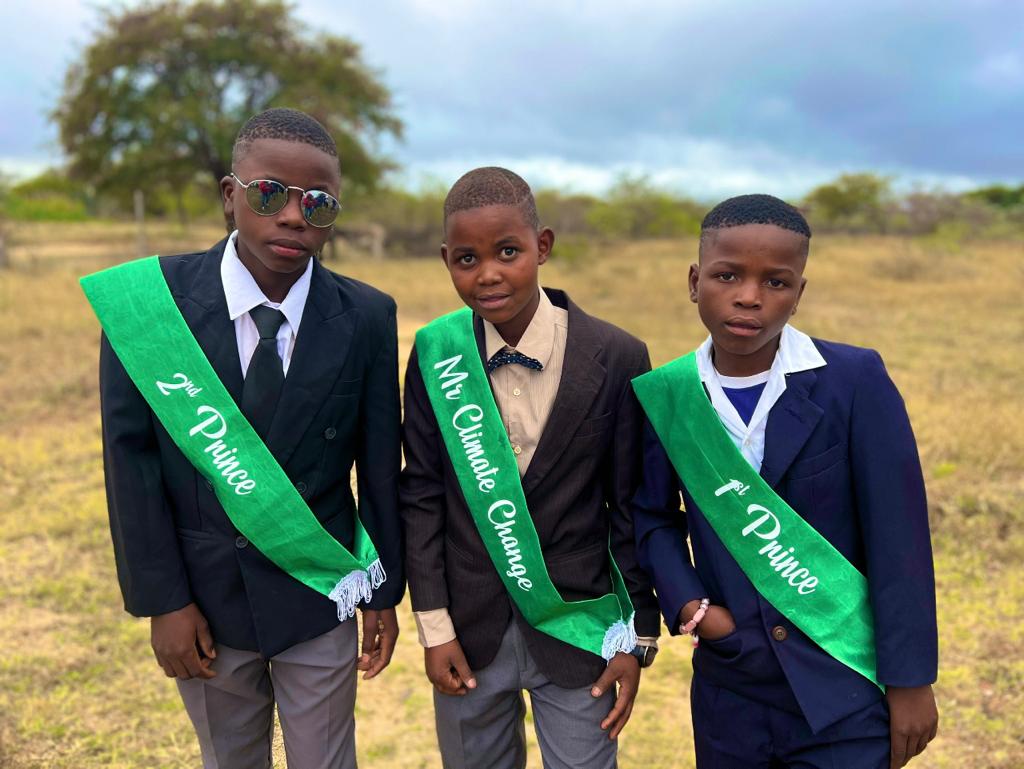 A total of 25 young people, 15 girls and 10 boys, took to the stage showing off their pageantry skills over three rounds. Each round was accompanied by a challenge which came in the form of questions, presentations, and definition of terms.  Amongst the judges was Fort Rixon learner and junior councillor, Mavis Mtambo.

The winners will play a pivotal role as climate change ambassadors/champions during their year’s reign.

Once the crowning was over, all 411 people in attendance returned home better informed and prepared to address the challenges presented by climate change. Says Aussie Ndlovu, FutureLife-Now! country manager for Zimbabwe, “This climate change event is still the ‘talk of the town’!”

Youth Action for Success and Development, YASD is the runner for the 2022 Adolescent Activism award....

Provincial Stakeholder Consultations on the Draft Protocol and Guidelines

Since the conceptualisation and development of the CSTL Framework and accompanying Handbook more...

A Story of Hope

This film explores the experiences of a secondary school learner from Dedza District in Malawi who...

Click on the link to view the full FutureLife-Now! Youth talk radio schedule.

CSTL is a framework through which Ministries of Education of the SADC Member States can lead and...

Hand In Hand: Health and Education Work Together in the Interests of Youth || New Referral System Creates Linkages Between FutureLife-Now! Schools and Health Facilities

In Lesotho, the coming together of two important ministries – education and health – has had a major...