David Ramushu Secondary School in Zambia is situated in a community where many of its people are malnourished and do not have access to fresh fruit and vegetables. It is for this reason that the school began a food gardening project in September last year. The plan was not only to give the community access to fresh produce, but to create buffer stocks that would meet the growing demand for produce and efficiently cope with volatilities in food production. 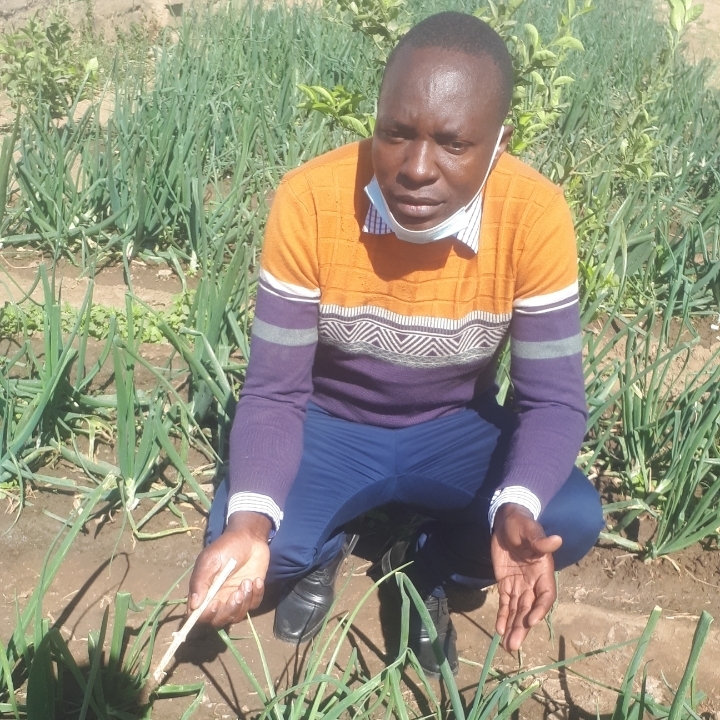 The growing issue of climate change has further exacerbated the situation. “The rising temperature experienced in our country and community has led to soil degradation which in turn has led to a loss of productivity in our agricultural land,” says Richard Bwalya Ngoma, FutureLife-Now! focal person in Zambia.

To help the school achieve its aim, FutureLife-Now! Supplied the equipment needed for the food garden project, such as hoes, shovels, wheelbarrows, hosepipes, watering cans, seeds, seedlings, rakes, picks and fertilizers. The project has been a great success,” says Ngoma, “For example, of the 1 000 cabbages and 500 okra planted, 992 cabbages and 493 okra were harvested. After the harvest, this fresh produce was sold to the community.”

Learners and some community members – including teachers – work the gardens from planting until it is time to harvest. The work programme for the learners was planned by the school management as part of the learners’ co-curricular activities. As Ngoma explains, “Grade 8 learners are involved on Mondays, Grade 9 learners on Tuesdays, Grade 10 learners on Wednesdays, Grade 11 learners on Thursdays and Grade 12 learners on Fridays.” All the work takes place in the afternoon after lessons. Executive members of the parent-teacher association as well as community members help when they have free time during the week and on weekends.

Says Grade 10 pupil, Mathew Chikwanda, ” I want to be a commercial farmer when I complete school and this work is just preparing my future.” Grade 8 pupil, Ruth Mulundu, agrees. ” I enjoy gardening because my mother is a farmer and I want to be like her.” 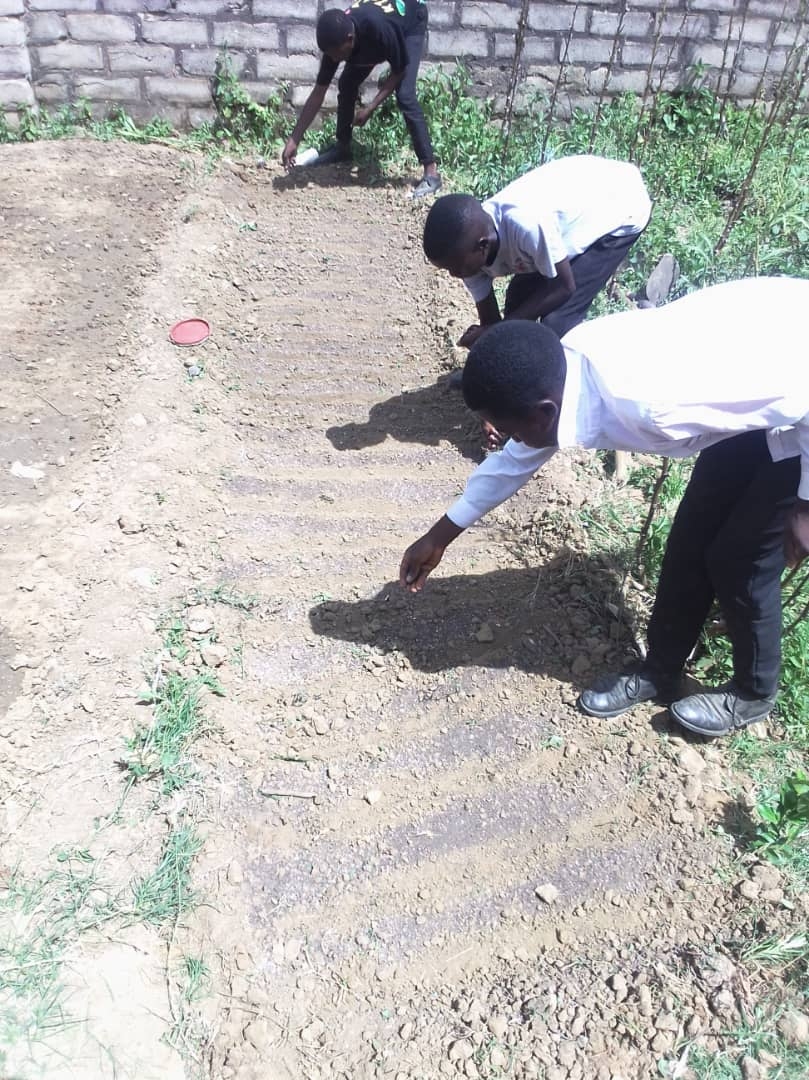 The food garden has enhanced food and nutritional security and has helped to preserve indigenous knowledge and culture, as well as agricultural skills through learners being educated on how to prune, weed, apply fertilizer and control pests. Says teacher Morgan Chibuye, “I want to be the best example to the pupils by fully participating in this project. To make money everyone needs this skill.”

The garden project has also given the learners access to fresh vegetables such as cabbage, rape and spinach, as well as fresh fruits such as oranges, avocado, lemons and mangoes. This has led to an increase in dietary intake as the school provides vulnerable learners with nshima (porridge) and vegetables on Mondays, Wednesdays and Fridays.

“Truly infinite are the life lessons this activity has to offer,” says Ngoma, “Growing your own food is like printing your own money and thanks to FutureLife-Now!, David Ramushu Secondary School is printing its own money.”

Click on the link to view the full FutureLife-Now! Youth talk radio schedule.

CSTL is a framework through which Ministries of Education of the SADC Member States can lead and...

Hand In Hand: Health and Education Work Together in the Interests of Youth || New Referral System Creates Linkages Between FutureLife-Now! Schools and Health Facilities

In Lesotho, the coming together of two important ministries – education and health – has had a major...

Agency is key to addressing the many challenges confronting youth in the SADC region. Young people...

David Ramushu Secondary School in Zambia is situated in a community where many of its people are...

Many of us at MIET AFRICA were privileged to have worked with Prof Finn Reygan over the past decade,...

OPINION: Now more than ever, we need to help learners catch up. Here’s why.

More than a year after the first known case of Covid-19 set in motion a raft of lockdown...

Imagine a class of 100 Grade 1s on their first day of school, bright-eyed and eager to learn. Of...