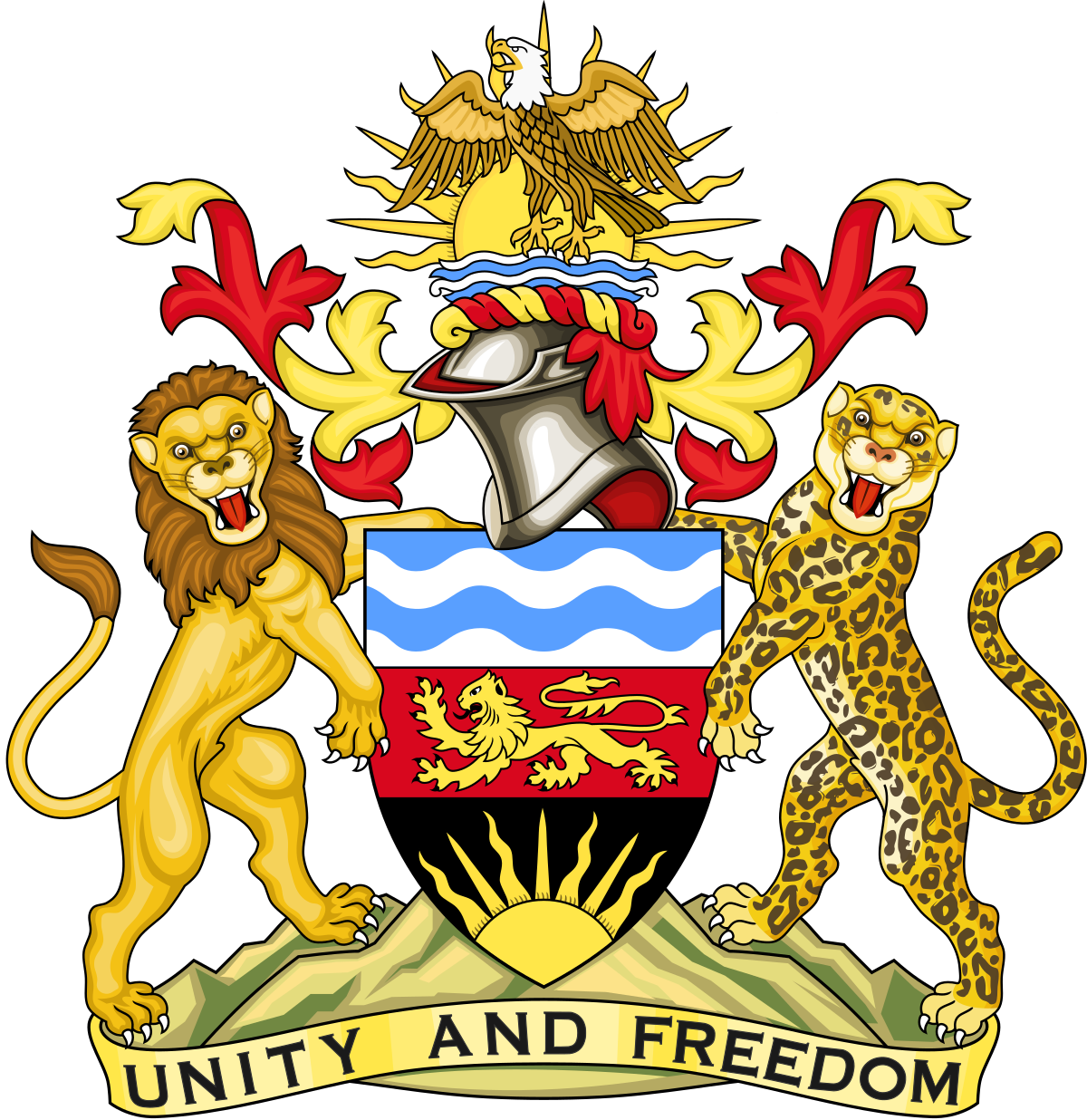 The country covers an area of 118,484 km², making it slightly larger than Bulgaria or slightly smaller than Pennsylvania. The nation is divided in three main regions: Northern, Central and Southern. There are also three different geographical regions, the Rift Valley, the Central African Plateau, and the Highlands. Largest river in Malawi is the Shire river, the only outlet of Lake Malawi. Highest mountain is Mount Mulanje at 3,002 m (9,849 ft) .

Malawi is one of the world's most densely populated nations with a population of 15.8 million people (in 2014). Capital city is Lilongwe. Spoken languages are English and Nyanja (both official).

Background: Malawi's predominantly rural population is comprised of various tribes that migrated from other parts of Africa. According to its gross national income (GNI) the Republic of Malawi is the poorest country in Africa, its economy is agro-based. There is a small tourism sector which is being primed for growth. Continue reading.