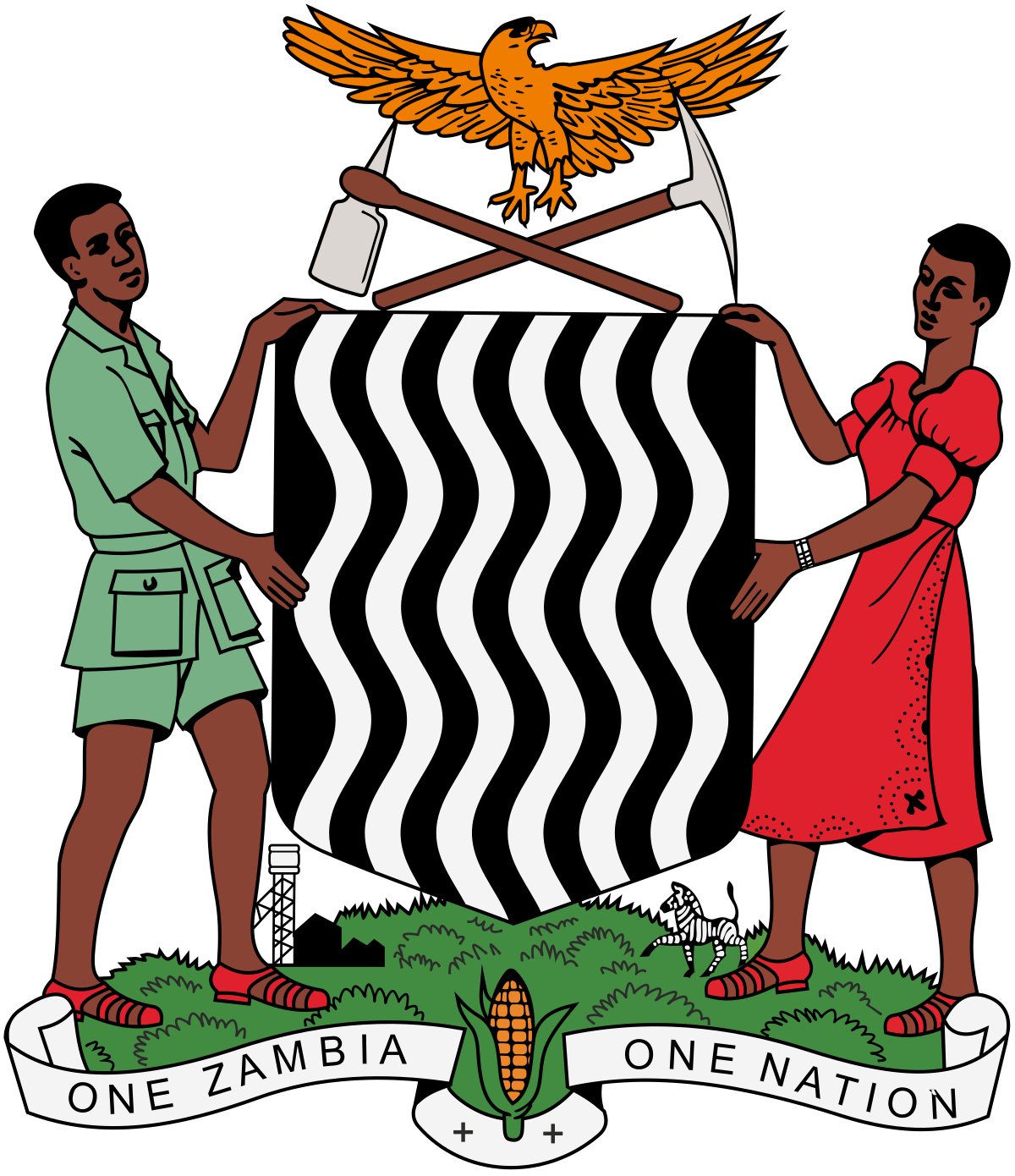 A virtual guide to Zambia, officially the Republic of Zambia, a landlocked country in central South Africa, separated from Zimbabwe by the Zambezi River. Zambia is also bordered by Angola, Botswana, the Democratic Republic of the Congo, Malawi, Mozambique, Namibia, and Tanzania.

Zambia has a population of 15.9 million people. The capital and largest city is Lusaka. Spoken languages are English and several Bantu languages, major dialects are Bemba (ChiBemba) 33%, Nyanja (Cinyanja) 15%, Tonga (Chitonga) 11%, and Lozi 5.5%.

Background: The territory of Northern Rhodesia was administered by the South Africa Company from 1891 until the takeover by the UK in 1923. Continue reading.