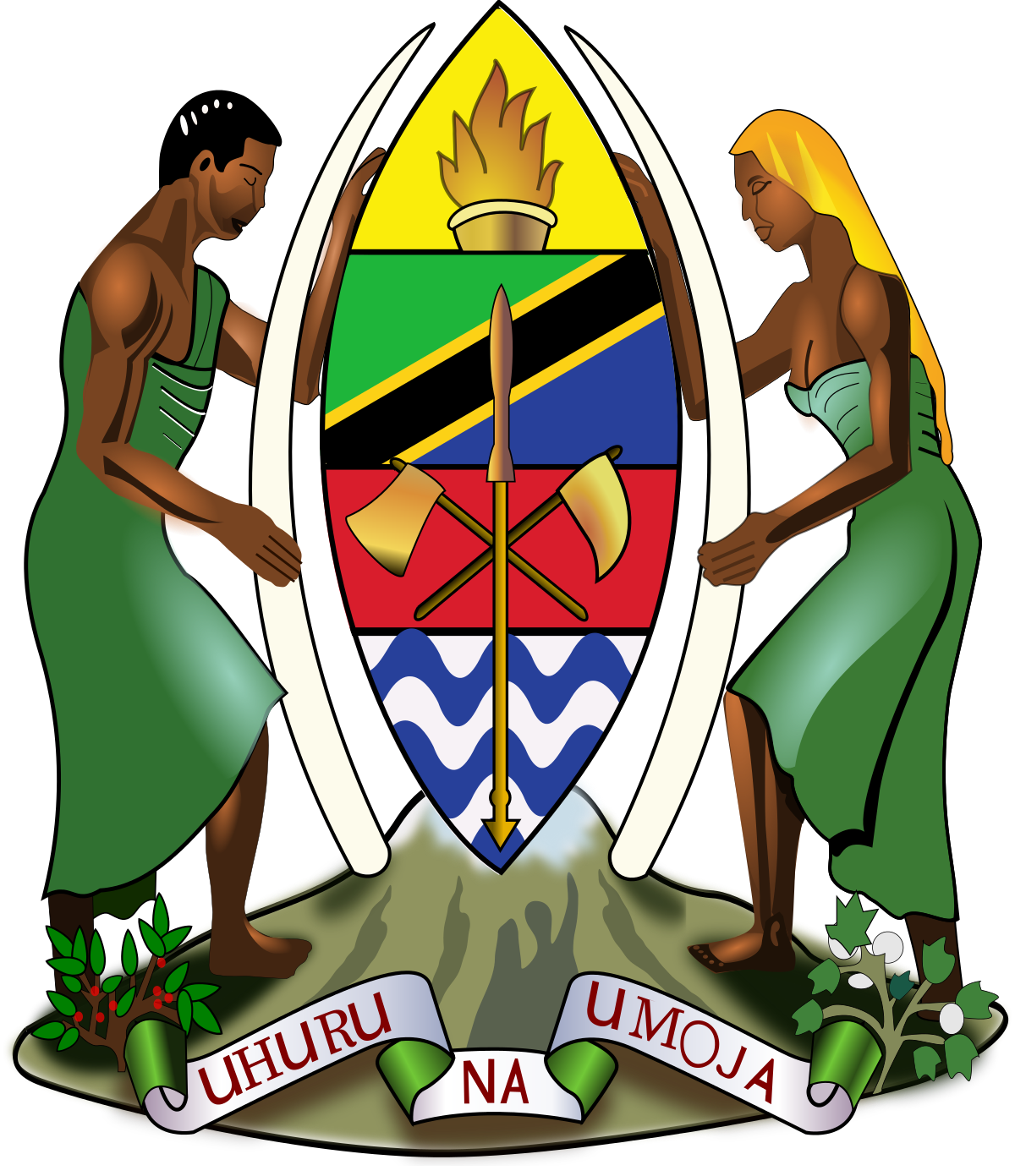 Destination Tanzania, formerly known as Tanganyika. In 1964, Tanganyika united with the Island of Zanzibar to form the United Republic of Tanzania, the largest of the East African countries and sadly one of the poorest countries in the world.

Tanzania is located east of Africa's Great Lakes north of Mozambique and south of Kenya, it has a coastline at the Indian Ocean in east. The nation is bordered by six other African countries: Burundi, the Democratic Republic of the Congo, Malawi, Rwanda, Uganda, and Zambia, it also shares maritime borders with the Comoros and the Seychelles. It has shorelines at three of the Great Lakes: Lake Victoria, Lake Tanganyika and Lake Nyassa (Lake Malawi).

The country occupies an area of 945,087 km², compared it is about three times the size of Italy or slightly larger than twice the size of California.

Climate: Varies from tropical to arid to temperate.