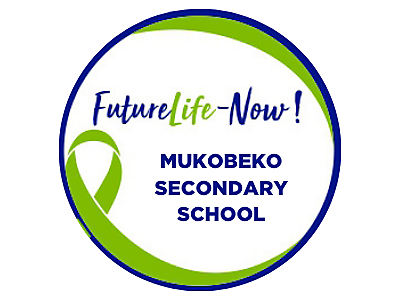 The School was opened in 1983, under the directive of Hon Kebby Musokotwane, who urged parents to contribute some money to rehabilitate the buildings which belonged to Kabwe Institute of Technology. It was those buildings which were to be used as classrooms and for administration for the new school.

Initially, the name of the school was Mukobeko Co-operative Secondary School and the first headteacher was Mr. Muhundika Lumamba. Parents also bought desks to be used by the pupils. The main aim of opening the school was to carter for the nearby communities such as Maipambe, Makululu, Mukobeko Township, Kawama and Mukobeko Prisons and many others which had no secondary school within their reach. All the secondary schools such as Bwacha, Highridge and Kabwe were on the other side of the rail line.

The School started with four junior secondary classes only. Pupils who qualified to Grade Ten (10) were mainly sent to Bwacha Secondary School for continuation of their school. In 2005, the status of the school changed from secondary school to high school. This development saw the phasing out of junior education. The move was in line with the government policy of transforming secondary schools into high schools to offer senior Education only. However, today the school offers complete secondary education from Grade 8 up to Grade 12.