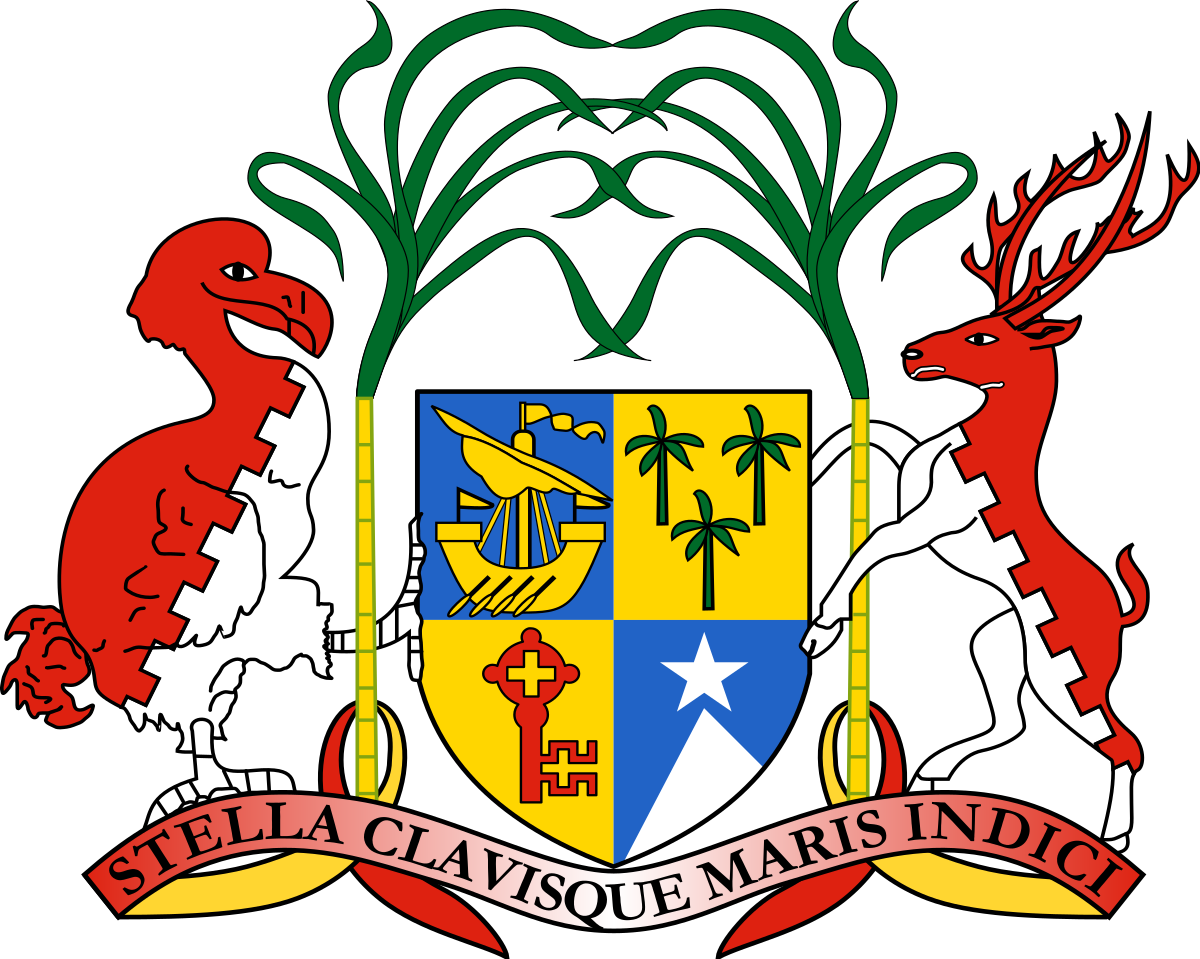 Destination Mauritius, officially the Republic of Mauritius, a Nations Online country profile of the small remote archipelago in the Indian Ocean in eastern Southern Africa. The island nation is situated about 900 km (560 mi) east of Madagascar and 180 km (110 mi) northeast of French Réunion.

The country includes several islands of volcanic origin. Besides the main island of Mauritius, there is Rodrigues Island 600 km away to the east and two outer islands, Agaléga, 1065 km to the north, and the uninhabited archipelago of the Cargados Carajos Shoals (Saint Brandon), 430 km to the northeast.

Mauritius, Rodrigues, and Réunion belong to the Mascarene Islands, with Mauritius being the largest. The island is about 61 km long and 45 km wide, with an area of 1,864 km²; in comparison, it is slightly smaller than Tenerife or about as big as Maui, Hawaii.

The archipelago has a population of 1.37 million people (in 2020). The island state is the country with the highest population density in Africa. Almost the entire population lives on Mauritius. The capital and largest city is Port Louis. Spoken languages are Morisien, English, and French. Morisien is a Creole language based on French and is used by almost the entire population in everyday life.
The sparsely populated and isolated 108 km² (42 sq mi) big island of Rodrigues is of volcanic origin and about 500 km from the main island in the Indian Ocean.