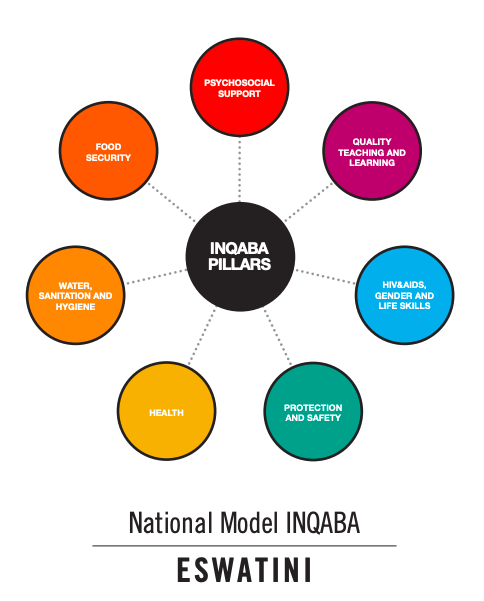 Government:
Type: Monarchy
Independence: 6 September 1968 (from UK)
Constitution: the first constitution was signed into law in July 2005 and is scheduled to be implemented in January 2006.