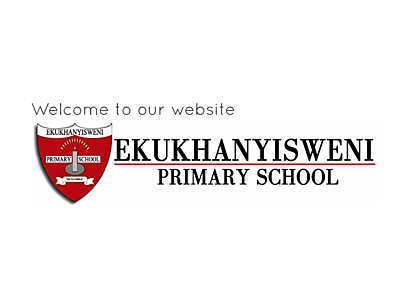 Ekukhanyisweni Primary School was established in 1980 and was originally situated at 3rd Avenue in Alexandra. Some prominent persons led by Mr. Leepile Taunyane saw the need to improve the building condition of the school. They then made it possible that the learners are moved to 6th Avenue where they had erected some mobile structures.

The School became one of the best performing primary schools in Alexandra. In 2005 it was demolished when the danger of asbestos became the talk in an all political circles. The mobiles, which were made of asbestos were demolished in 2005 and a new brick and motar structure was erected. The official hand-over was done in 2007 by the then MEC for Housing in Gauteng Province, Mrs. Nomvula Mokonyane.

Ekukhanyisweni Primary School currently has 25 classrooms and 4 mobile rooms made of steel. The number of learners has never been below 1000 every year. Classes range from Grade R to Grade 7 i.e. from age 5 to 14. The current number of learners is 1200 and the school qualifies for one Principal post, 2 Deputy Principal's, 4 HODs and 22 teaching staff. The number of non-teaching staff is 7.