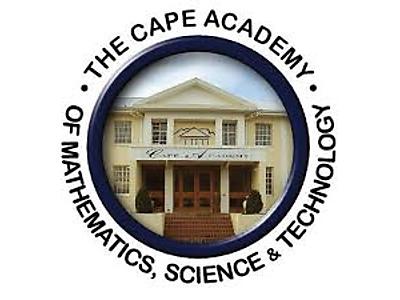 The first phase was the launch of TOMMI on the 7th March 2015. This life size tomahawk aircraft was...