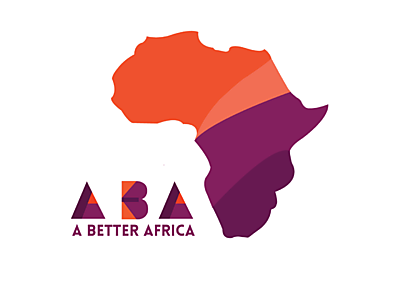 Every individual has the right to privacy. The rules about using images with recognisable people come down to two considerations:

· Did the person in the photo have a reasonable expectation of privacy?

· How is the image being used?

Both must be considered.

Did the person has a reasonable expectation of privacy?

Generally, people do not have a reasonable expectation of privacy for anything they do in public. The exception is a performance or meeting where you are informed that taking photographs is prohibited. In those situations, you make an implied promise to honour the no-photo request as a condition for attending the performance or meeting.

If a photo was taken in a private setting, such as a school, you should assume you need permission before you post or publish any image showing identifiable people. It’s necessary to contact everyone recognisable in the photo and ask for a release.

Is your use commercial?

Do not use an image of a recognisable person for advertising or promotional purposes ever, even if it was taken in a public setting, is available under a Creative Commons license, or is in the public domain unless you have written permission. Using anyone’s image for commercial purposes violates that person’s right to publicity. You could be liable for damages, including punitive damages.

The line between commercial and non-commercial is fuzzy. Using an image on a book cover, t-shirts or other merchandise is commercial, but posting it on a blog or social media site that is informative and editorial is probably not.

Will your use imply any advocacy or endorsement?

Even if the use is not commercial, do not use a person’s likeness to imply that the person advocates or supports a certain political, religious, charitable, or other position without a clear, written release. Again, this violates privacy and publicity rights.

Using images of children in the media (and on A Better Africa) Read here.
Understanding copyright on images. Read here.
How to use images of real people without violating their rights. Read here.

You've searched but can't find what you're looking for? Simply raise a ticket right here.