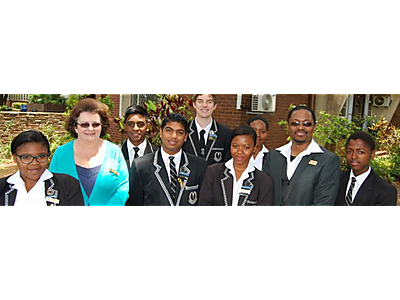 Gone are the days when Television was the culprit that kids were overexposed to; these days it’s Social Media and the Internet. Also, the arrival of Mobile technology (Cellphones, Ipads, etc.) has meant that accessing the web through Mobile has overtaken fixed internet access, with many people using their phones to access the internet most of the time. What is even worse is that today’s teens practically grew up/grow up with a cellphone in their hands, with most owning a ‘Smartphone’ which they use for more than just phone calls.
The cellphones of today, more especially the Smartphones, are able to access email, browse the internet, play games and take photos in addition to regular features of a normal cellphone. The newer features on these phones allow users (many of whom are Teens and Tweens) to use popular chat sites such as WhatsApp, and social platforms such as Facebook, Twitter and Instagram. It’s no wonder that parents feel that their children are overexposed to social media.
As Social media is in many ways the ‘heart of the internet’; it is the one platform where: everything online can be shared, topics can be discussed, and everyone young and old can both be found. The digital age has broken down many social boundaries and has resulted in teenagers being exposed to all types of information (adult themed in many instances) on the internet at any given time.  As a consequence, they’ve matured at a more alarming rate than what it was previously. When Television stepped on to the scene, parents could still limit the amount of time kids spent on the TV even with the introduction of video games. Limiting the time that teens spend on Social media is, however, not as easy as simply unplugging a Television set!
Most teenagers, specifically teenage girls, live on peer approval, and if they see a celebrity they idolise or even a friend posting nude or scantily clad pictures to gain popularity, they may follow suit as it might be seen as the cool thing to do to fit in. Parents therefore need to be present and attentive with their teenagers, and address the dangers of social media with them. Another helpful piece of advice would be for parents to constantly monitor the social media platforms on which their children are registered and active on.
For more on this topic read Nikki Bush’s article “Your child’s digital potential, and learn how to educate your kids on the digital world” and visit the Safer Schools website.
www.saferschools.co.za
Let’s keep our children safe.

Really good blog. Thanks for sharing.

Gone are the days when Television was the culprit that kids were overexposed to; these days it’s...