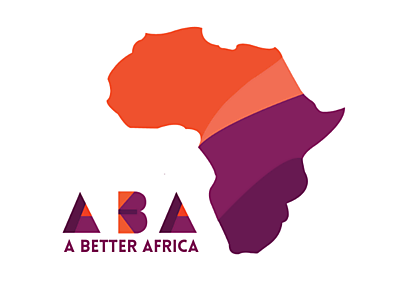 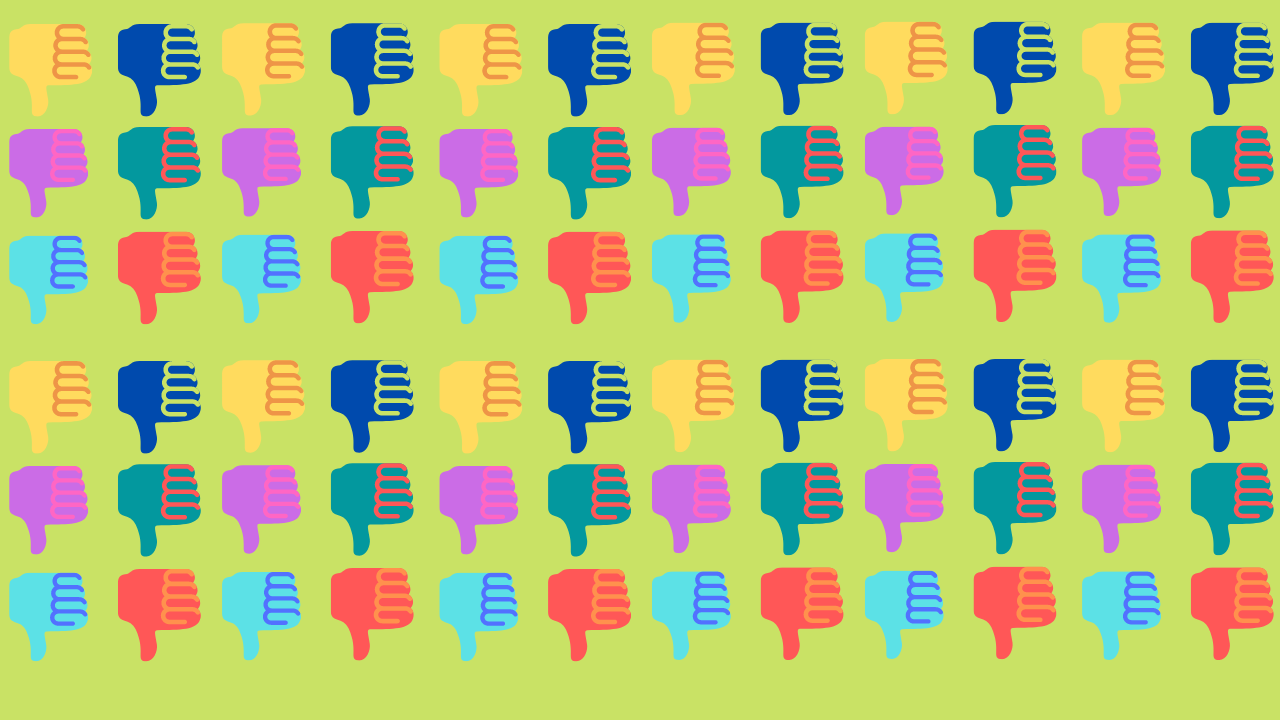 The PeerGroup reports that users are migrating, at a significant pace, from social media groups to independent online communities.

According to the research, 45% of users are frustrated with the problem of bullying and offensive language pervading many social media platforms.

At A Better Africa, we are ‘the continuously playing broken record’, but since 2016, we’ve maintained that policy and data-managed online communities will ultimately triumph over social media.

The Voice of the Customer is starting to be heard. It comes, however, after a social media journey that has seen the severe exploitation of personal data that too often meddled with rights and democracy.

Hard to say, but we may be years away from the tipping point where community custodians can turn their backs on the seduction of social media, but our prediction at A Better Africa, is that momentum will grow as will an understanding of the power of more conscious online communities.

In 2013 Muhammad Aurangzeb Ahmad of the University of Washington Tacoma wrote the following, ‘With the proliferation of online communities, the deployment of knowledge, skills, experiences, and user-generated content are generally facilitated among participant users. In online social media-sharing communities, the success of social interactions for content sharing and dissemination among completely unknown users depends on trust.’

Are we heading into a time where trust and ethics will become the compass for many, determining where they build their knowledge communities? I hope so.

Janice Scheckter, CEO of A Better Africa and an impact entrepreneur leveraging platforms and online communities.

The PeerGroup reports that users are migrating, at a significant pace, from social media groups to...

Over the past few years, we’ve had the vision to build a cross-continental online space for African...

Why online communities will support African education systems and people

If one Googles the challenges in African education, similar themes appear including the quality of...

Why learning communities and why now?

Learning communities have been proven to work and this is true, prior to the pandemic. There are a...