The CSTL programme was unanimously adopted by the Education Ministers of all Member States of SADC at a meeting in Zambia on 4 July 2008. CSTL supports Education Ministers fulfil their commitments and intentions of providing quality education to all children. 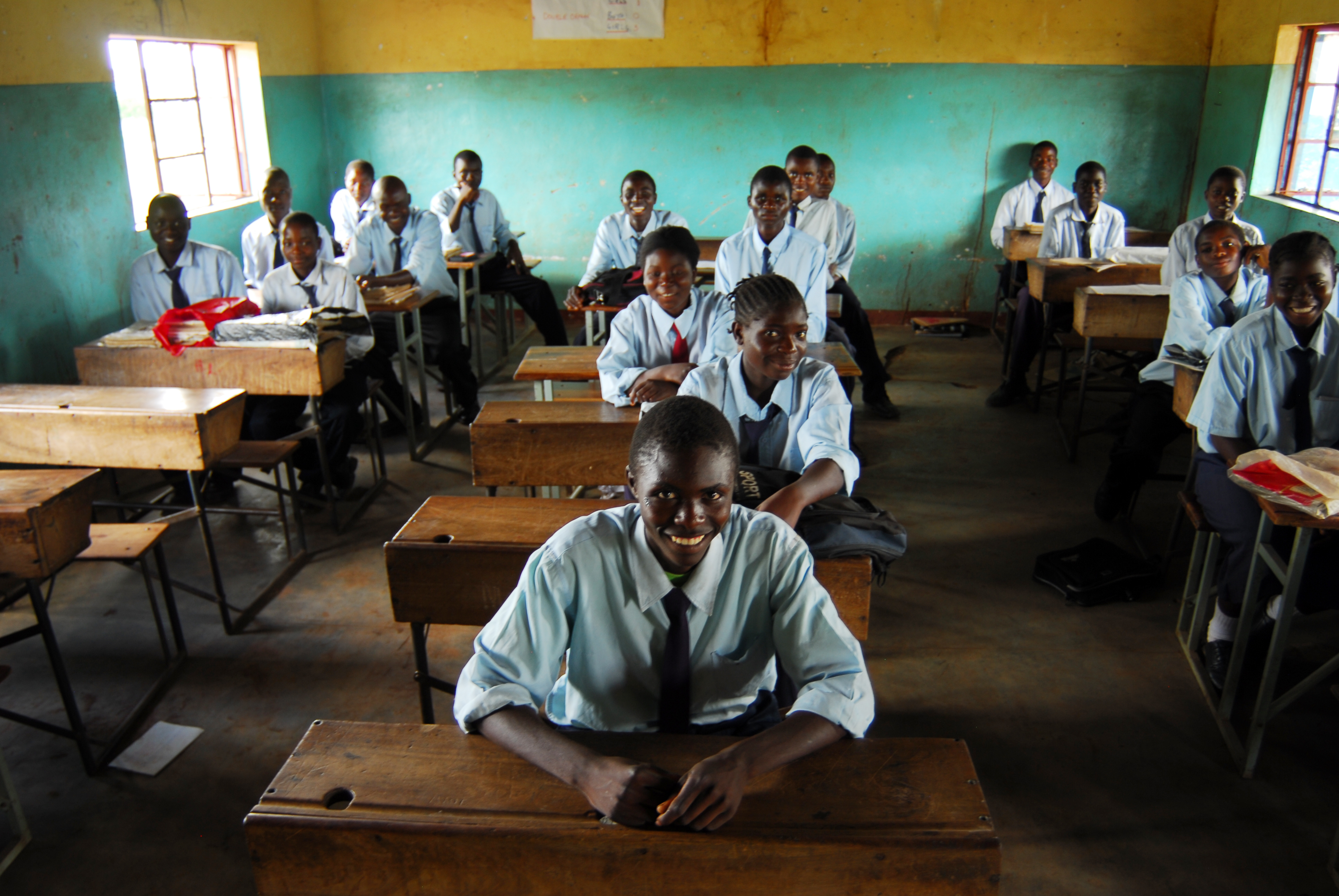 The programme was developed by the SADC Secretariat in partnership with MIET AFRICA, UNESCO Regional Office and UNICEF ESARO. It provides a comprehensive approach to addressing barriers to teaching and learning that are associated with health- and poverty-related challenges.

Funded by the Swiss Agency for Development and Cooperation (SDC), the programme is being implemented intensively in the Democratic Republic of Congo, Malawi, Mozambique, South Africa, Swaziland, Zambia and Zimbabwe.

FutureLife-Now! is a regional programme designed to address the scourge of HIV and the associated challenges related to gender and climate change. Learn more.

CSTL is a programme through which Ministries of Education of the SADC Member States can lead and coordinate the range of care and support services delivered to regional schools. Continue reading.

Connect to the page here.

Connect to the campaign page.

Connect to the page.